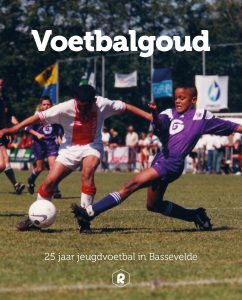 25 years U13 Cup in Bassevelde bundled in a beautiful book!

You can already purchase the book through pre-registration, at the price of €25.00. Don’t hesitate because the edition is limited! The book is available through the website of the publisher Rman. Click on the link and register your purchase!

We are writing the year 2019. Twenty-five-year-old Memphis Depay is publishing a biography. In it, he candidly tells about his childhood, with the ball as a life preserver. His breakthrough at PSV, the fiasco in Manchester, his revival in Lyon and his comeback as a celebrated striker with the national team. FC Barcelona still has to knock on his door then. On the middle page of the book is a photo of a thirteen-year-old Memphis with the trophy of best player at the U13Cup in Bassevelde. A pivotal moment. On the green grass of Houtland in Meetjesland, little Memphis realizes, even then with a bleached head, that he might have to do something with that football after all. The cub becomes a lion.

The story of Memphis is just one of the tales of twenty-five years of U13Cup. Each player cherishes his own memory. Vincent Kompany, Dries Mertens, Axel Witsel, Youri Tielemans, Kevin De Bruyne, Mathijs De Ligt, Charles De Ketelaere. They each wrote their own personal page in the golden book of a quarter of a century of top football in Bassevelde. A village of barely 3,000 inhabitants.

One weekend a year, the village is the center of the football world. Young football talents are pouring in from all corners of Europe. But also from Africa, the United States and Asia. Language is never a problem. That weekend everyone speaks ‘football’. The population quadruples. Along the line 10,000 football crazy supporters, on the field footballgold.

Many national and international teams have participated in the U13Cup in Bassevelde over the years. Here you will find an overview.Read more »

Who were the winners in recent years? Which players won personal prizes? Find it all here!Read more »

Here you will find all necessary information about the U13Cup and its board members and the possibilities to contact them.Read more »

Who are the people funding the event? Or are you also interested in a sponsor package? You will find all the information on these pages!Read more » 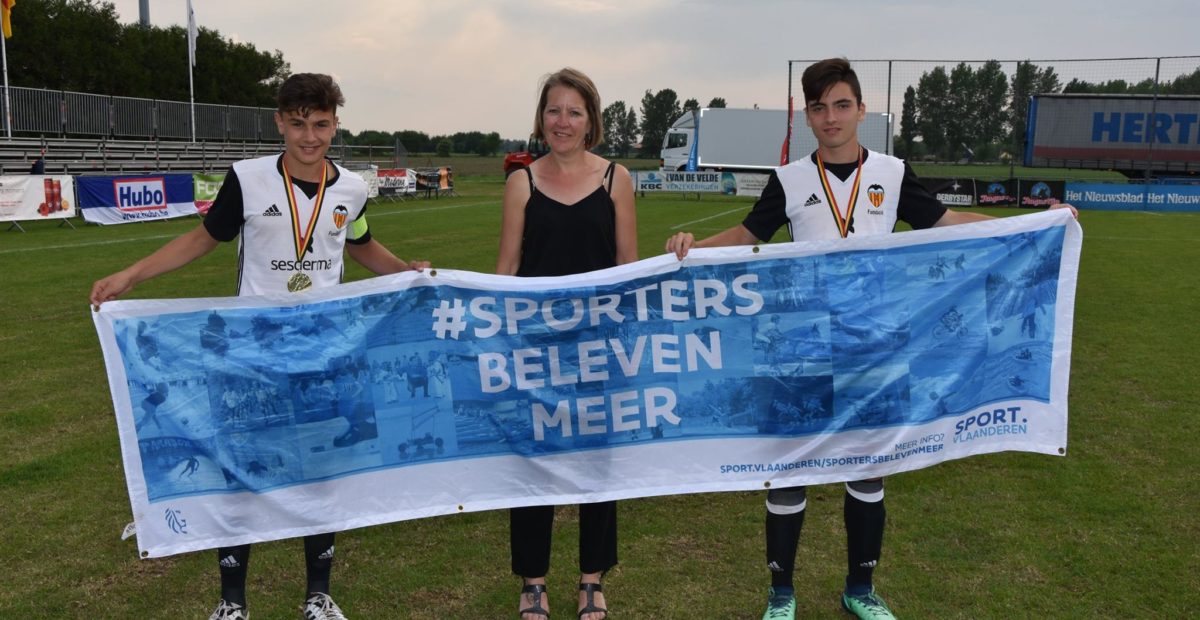 After the cancellation of the 2020 and 2021 editions due to the corona virus, we are now looking forward to the 25th edition in 2022! The anniversary edition should be one to die for! Soon you will find more about the participants and the program here.

The U13Cup 2022 will take place on Friday, Saturday and Sunday 3, 4 and 5 June. More information will follow.

As usual, the competitions take place on the grounds of KVV Klauwaarts in Bassevelde. There is an entrance in the Beekstraat and in the Kraaigemstraat. More information will follow.

Tickets are available at the box office. You can buy a day ticket or a weekend pass. Children under 12 enter for free. Info about the price will follow later. 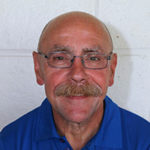 As an ex-scout of Celtic FC, John De Pauw is the ideal figurehead of the organization. His contacts with international clubs are indispensable in the composition of the list of participants. 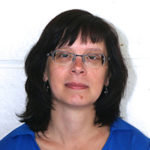 Nadine brings order to the paperwork. From her background as a librarian and secretary of KVV Klauwaarts Bassevelde, she is the right woman in the right place to manage and classify all documents.

The book about 25 years of youthfootball in Bassevelde 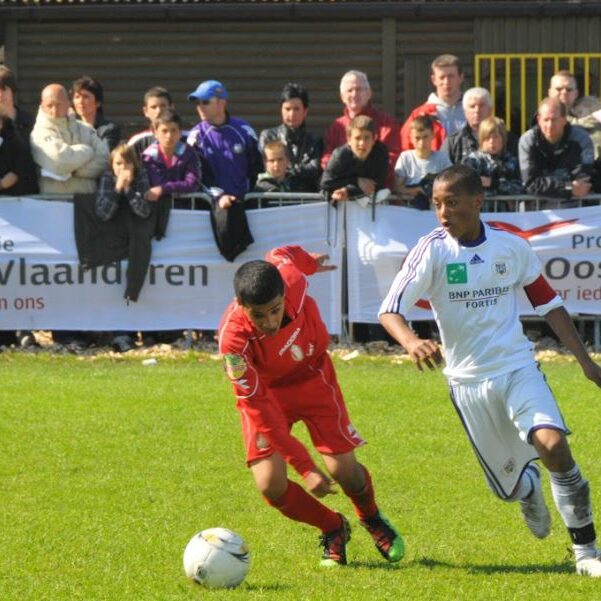 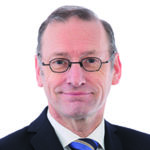 As mayor and resident of Bassevelde, I am proud that this tournament has been taking place in our municipality for twenty-five years. Every year, world cities fight to organize the final of the Champions League. Thanks to this tournament, we have had a Champions League final in our backyard for twenty years. The tournament is a permanent fixture on the international youth football calendar. It is no coincidence that many players at the World Cup and European Championship once played in Bassevelde. Vincent Kompany, former captain of our Red Devils, played his first major final here. From Bassevelde to Maracana, it is a small step. That makes me proud. What makes me even more proud is the sense of togetherness and enthusiasm that this tournament has awakened in our municipality for twenty years. This tournament stands and falls with the efforts of thousands of volunteers. Together with the organization they deserve the one and only U13Cup trophy for me. Thank you for twenty-five years of top football under our church tower.

We have been partners of this tournament since the first edition. As an insurer in Assenede and the surrounding area, we naturally want to do our part. On the one hand, because it is a TOP event at an international level in its segment. On the other hand, because it brings a lot of opportunities. But we also get a lot in return. For example, a tournament of this magnitude is an ideal means for an entrepreneur to be seen in the region. The VIP event on Saturday evening and Sunday afternoon is also an excellent time to develop business relationships in a relaxed atmosphere. You can continue to count on our commitment in the coming years 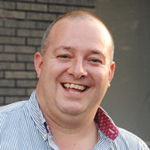 “In which a small country can be big”, it sounds in a famous Dutch football song. In Bassevelde, that becomes ‘In which a small municipality can be big’. Twenty-five years of U13Cup, you just have to do it. And how? The fact that players like Kevin De Bruyne, Vincent Kompany and our own Maarten Martens still look back on their visit here with pleasure tells the whole story. As a resident of Basseveld I grew up with this tournament. As an employee, as a board member, as a supporter of Maarten and later as alderman of the municipality of Assenede. The involvement is great. To everyone in our community. This edition is extra special for me. It should be the culmination of twenty-five years of hard work, but also of twenty-five years of enjoying top football. This tournament rightly bears the title ‘Champions League for U13’. Being a part of that for twenty-five years is the cleanest feeling on earth.

The Tornooikrant has been a sought-after item among football fans for years. You will find all information about the tournament and its many sponsors.

In the sponsor brochure you will find all information about the possibilities of financing the event.

Help distribute our posters! Request your copy or copies via info@u13cup.be.