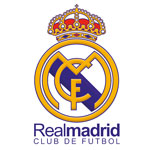 A club that needs no explanation! In 2000 Real landed for the first time in Bassevelde (and won the tournament) with the son of Zinedine Zidane in the squad. That immediately became national news on TV. The Spaniards also won in 2006 and 2007 and thus achieve a high average with 3 wins out of 5 participations. 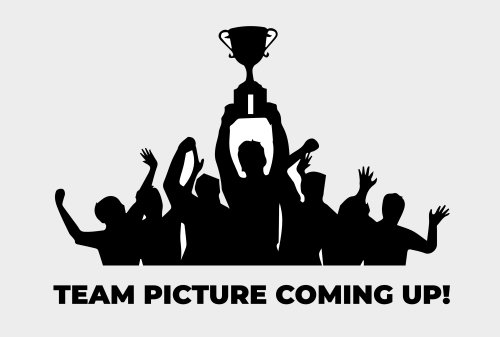